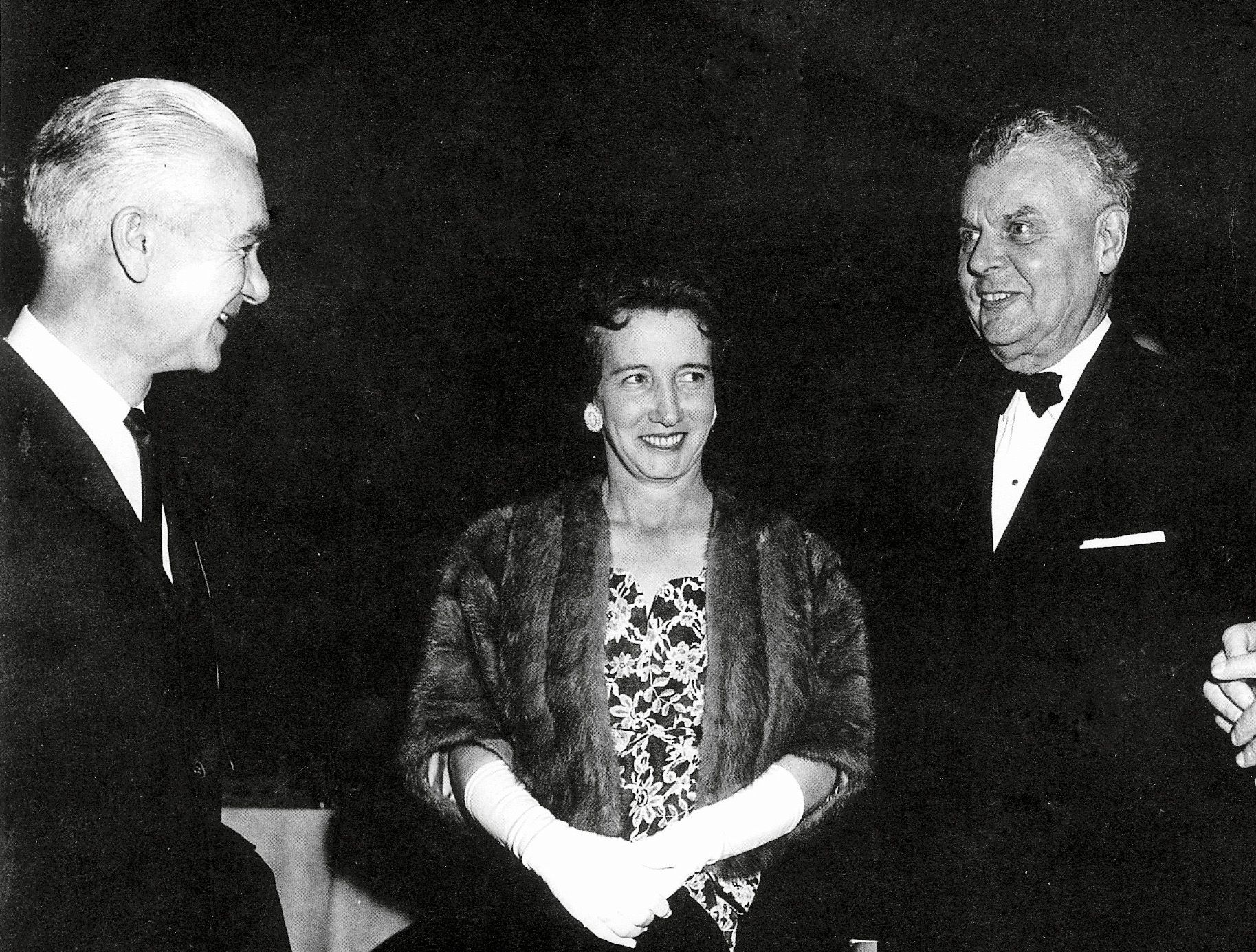 During the 1940s changes were affecting the eastern slopes and a visible scar was being perpetrated in the Alberta Rocky Mountains. “In 1944, the Imperial Oil Company explored the area north of Hinton, searching for petroleum. Approximately one hundred men were occupied in this search. In 1948, Imperial Oil constructed the ‘oil road’ to Muskeg (which is twenty miles east of present-day Grande Cache). In order to find sites where their seismic crews could drill, Imperial Oil hired various guides and outfitters in the area.”1

During the 1940s and 1950s, oil and gas leases were awarded in what is now Willmore Wilderness Park. The Hinton and Jasper outfitters and trappers were getting worried about the roads that the oil and gas sector were inflicting on the mountain trails. Outfitter, Tom Vinson stated in a July19, 2003 interview, “So we pressured Norman Willmore (MLA) to do something about the oil and gas exploration, and he did. He declared the area a wilderness park where trapping, hunting and fishing would be permitted. That was all—no motor vehicles. That’s what we wanted, of course.”2

Due to the fact that no oil of any consequence was discovered, the pressure from the oil and gas sector subsided when they let their leases expire. In 1959, Norman Willmore was instrumental in getting legislation passed to protect the area. This legislation is now known as the Willmore Wilderness Act.

Honourable Norman Willmore was a man who believed in the environment and wanted his constituency to have a voice and he encouraged the trappers to organize into a body that could be heard by government. Norman Willmore was member of the Alberta Legislature for Jasper-Edson, and was also Minister of Lands and Forests. He was also the driving force in the formation of the Alberta Trappers Association. This Member of the Legislative Assembly listened and has left a wilderness legacy for future generations.