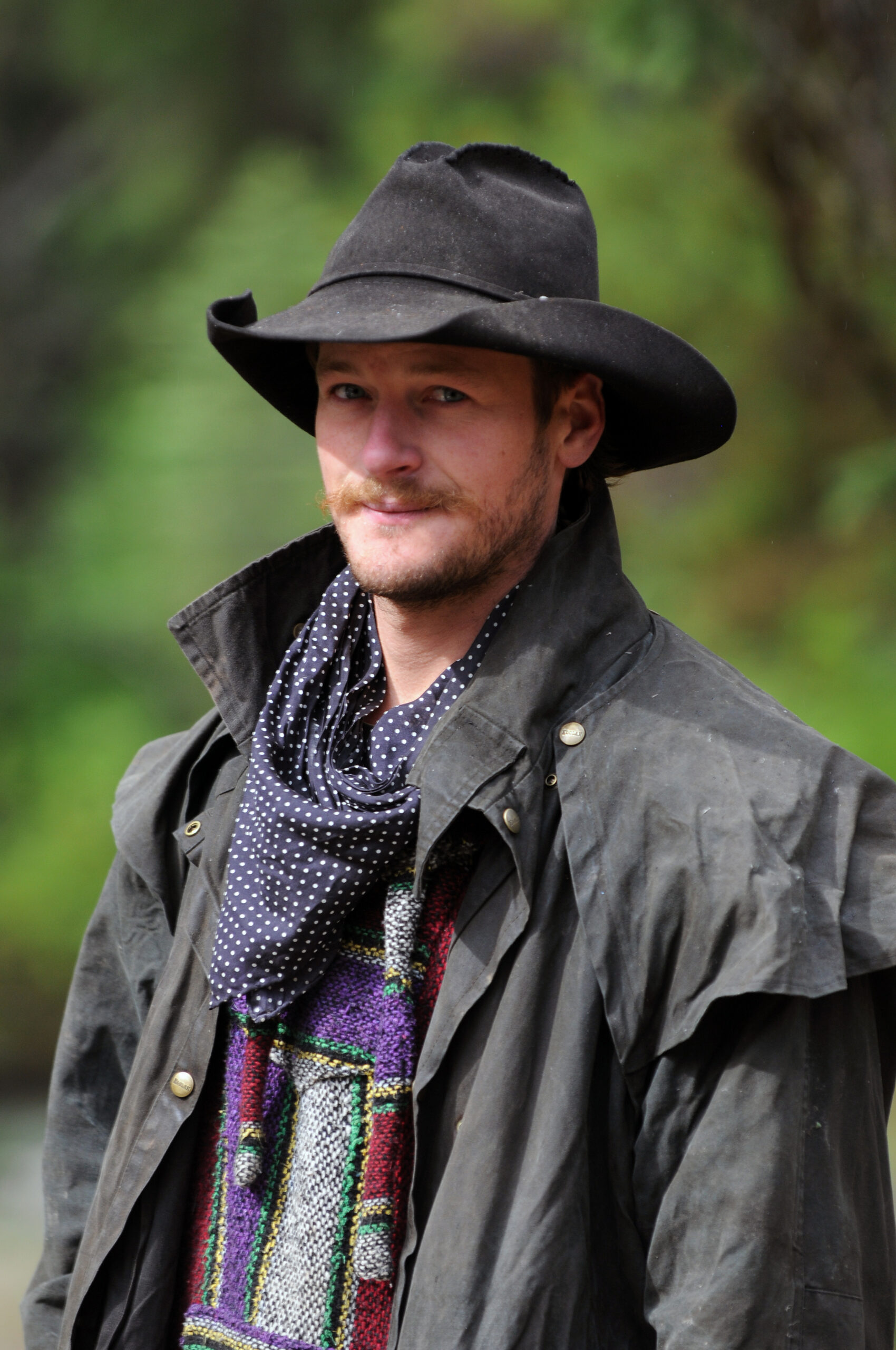 Andrew Wieler was a Willmore Wilderness Foundation Guide during the 2020 trail clearing season.

Our chainsaw crew was able to make good progress on the trails that lead to the Continental Divide. We were pleasantly surprised with good weather during the summer months, although the rivers were extremely high this year. The rivers were high until late in the season which made the crossings difficult. The entrance and exits routes were washed out by the flooding rivers. Log jams and debris build up obstructed the river access. Crews had to re-route the river and creek crossings in many places.

There are three serious hindrances in ensuring access to the western portion of Willmore Wilderness park.  The 2002 Smoky River fire necessitates annual work through the charred timber to keep the trail accessible to Boulder Creek and the Jackpine River. There were two fires in the western portion of Willmore Wilderness Park in 2007; one on Sheep Creek and the other on the Jackpine River. This trail network requires annual rehabilitation.

Our chainsaw crew was able to cut through the Smoky River burn and the Jackpine River burn, allowing access to the picturesque Ptarmigan Lake. This is the largest lake in Willmore Wilderness Park, and it rivals Lake Louise in beauty. This was slow work and tough going, and we are proud of our crew’s accomplishments.

More work needs to be completed in the coming years in the western portion of Willmore Wilderness Park.  The Willmore Wilderness Foundation received positive feedback on their work from hikers and outfitters who gained deeper access into the Park using the newly rehabilitated trails.  Thanks goes out to Andrew Wieler, Brittany Braithwaite, Hayle Lueders, Payton Hallock, Darren Leonard, Riel Kipling and Logan Leonard.