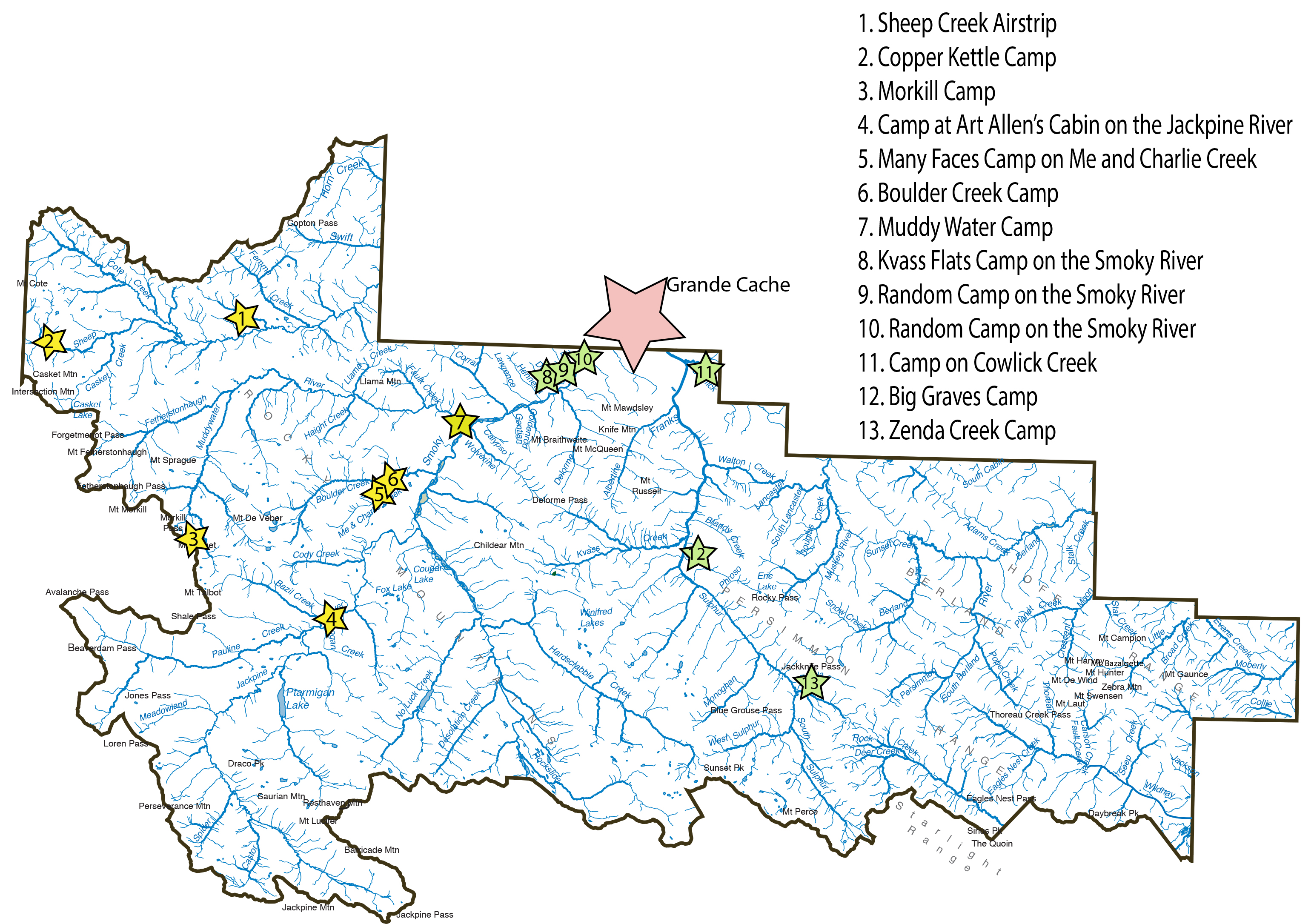 Willmore Wilderness Foundation Crews have worked on seven back country campsites in 2016 and 2017. Crews have cleaned a massive amount of garbage out of these camps. We burnt a ruined zodiac raft, harness, bed rolls, tents, plastic tarps, blow up mattresses, and more. We packed out packhorse loads of gas cans, oil containers, propane bottles, liquor bottles, metal stoves, metal frames and more. We piled up metal trash this year on random sites on the Smoky River, and will continue to pack out this garbage in 2018. Trail clearing crews cleared encroaching brush around various sites and cleaned up downed timber.

We have made benches, installed toilets, made corrals, installed hitching rails and built or restored fire rings on the backcountry campsites. Susan Feddema-Leonard personally filmed, photographed and GPS’d these activities during both years. She shot and filmed “before” and “after” pictures of each campsite.

A map of the seven main sites we worked on has been posted above. Access begins at the Sulphur Gates Trail head near Grande Cache and traverses around Mt. deVeber, to the Continental Divide Trail, then to the Jackpine River, forming a loop back to Grande Cache. The Great Divide Trail traverses the Continental Divide between Alberta and British Columbia, wandering through the vast wilderness of the Canadian Rocky Mountains for more than 1200 kilometres. It is one of the most spectacular and challenging long‐distance trails on the planet.

The trail crew also travelled from Cowlick Creek, up and over Hayden Ridge. We went upstream on the Sulphur River and camped at Zenda Creek. The trail crew continued upstream to Deadman Creek. This was about 80 kilometers one way, with a 160 kilometer return trip. 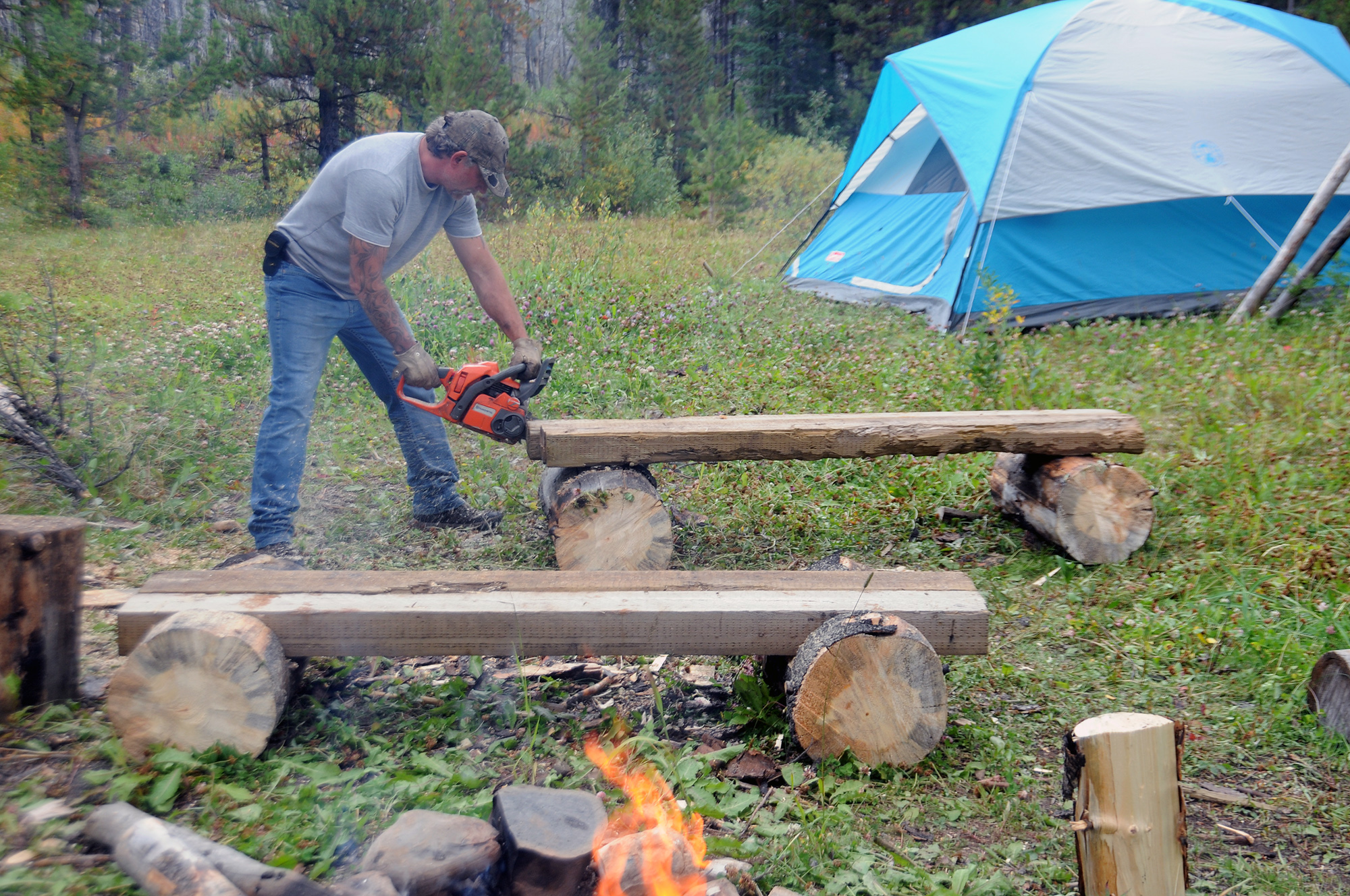 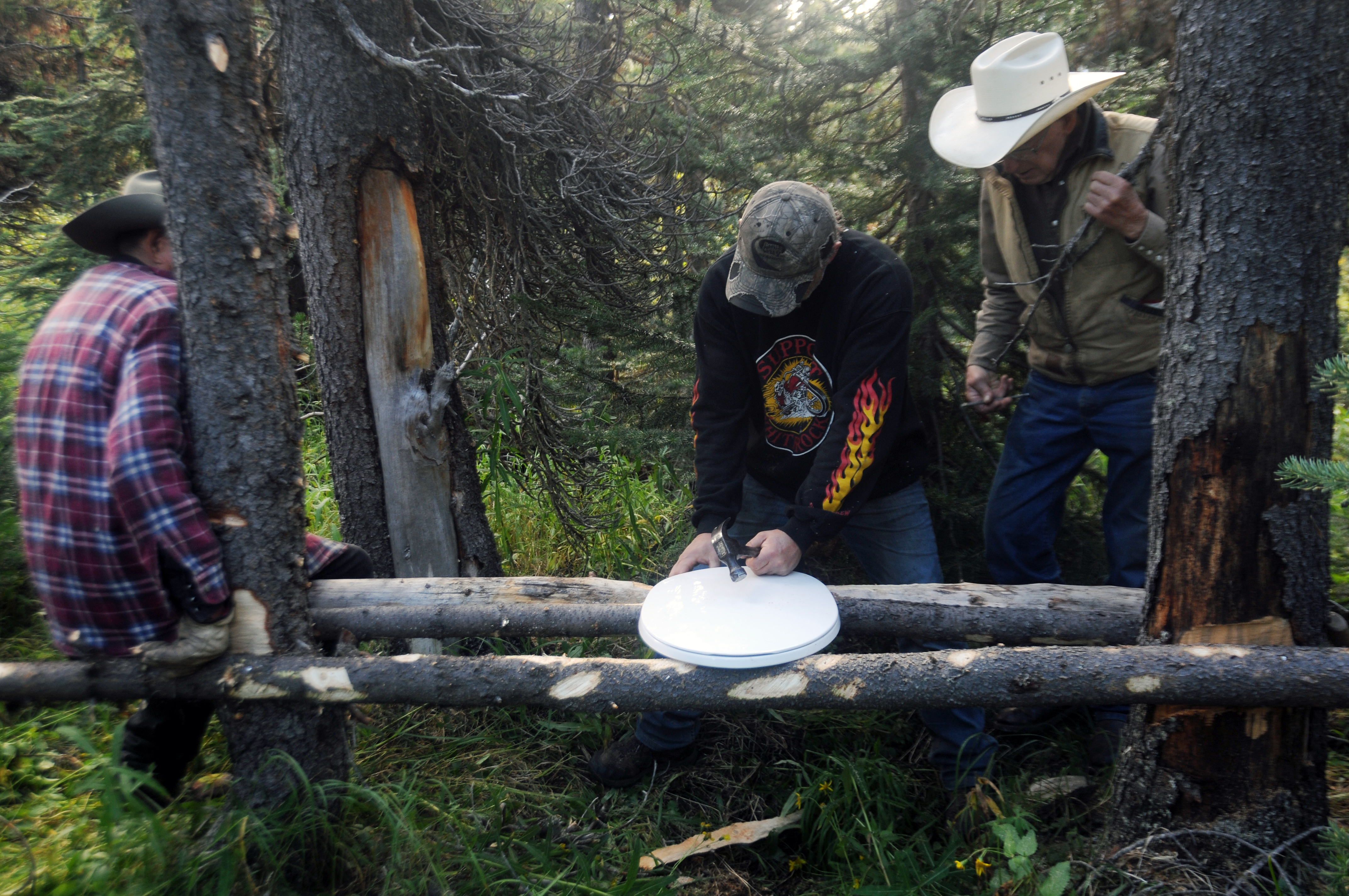 9. Random Camp #1:
Location: Random Camp #1 is located on the north bank of the Smoky river upstream from Davey Creek. There are many random campsites located downstream from Kvass Flats on the Smoky River. These were particularity unkempt. The plastic took some time to clean up and burn. Camps improvements include:

The backcountry work completed in 2017 will appear in 3, one-hour film productions we shot in 2017 that will air on Wild TV. The film productions and social media strategies are promoting tourism in ID #25. 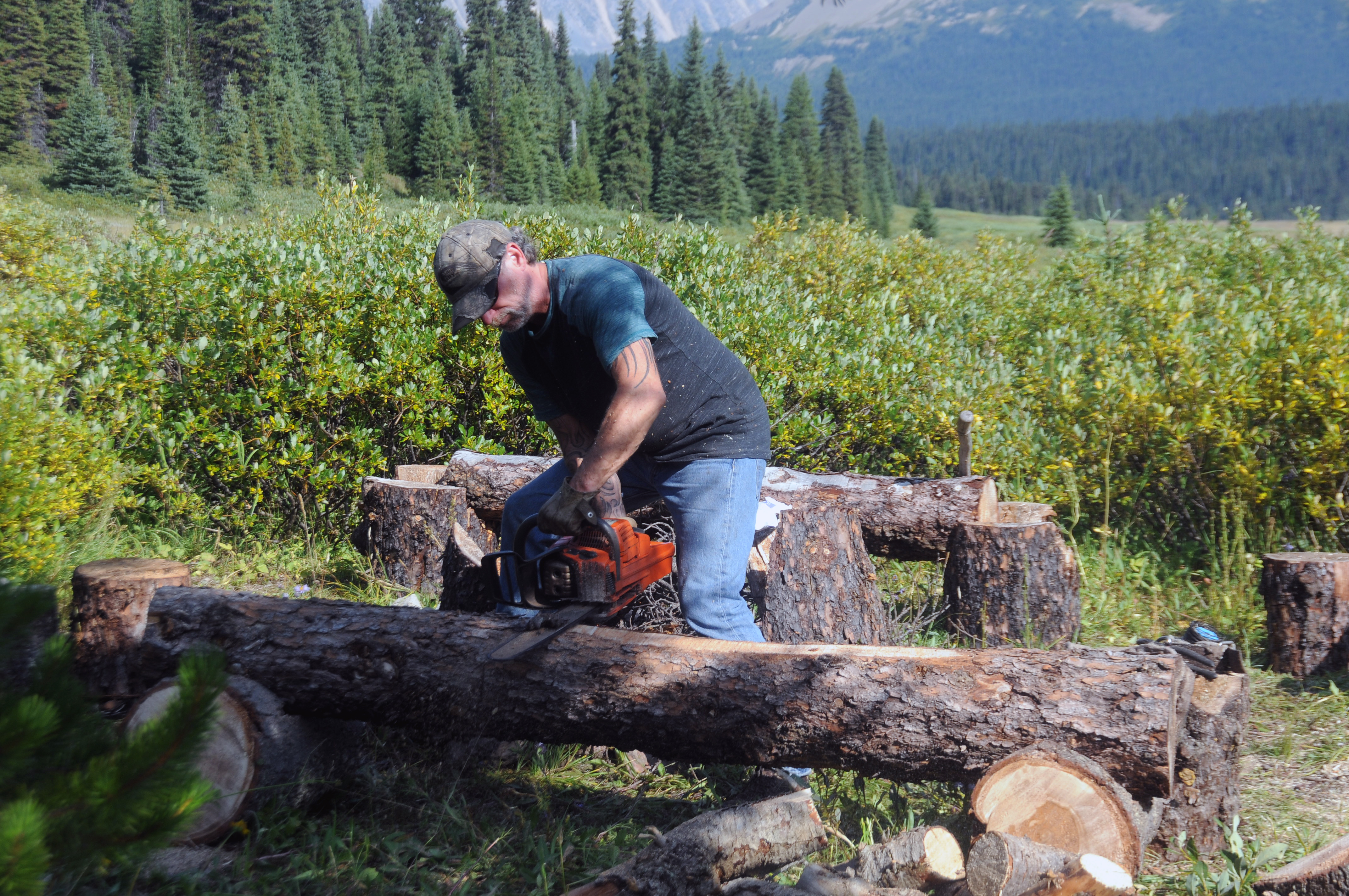 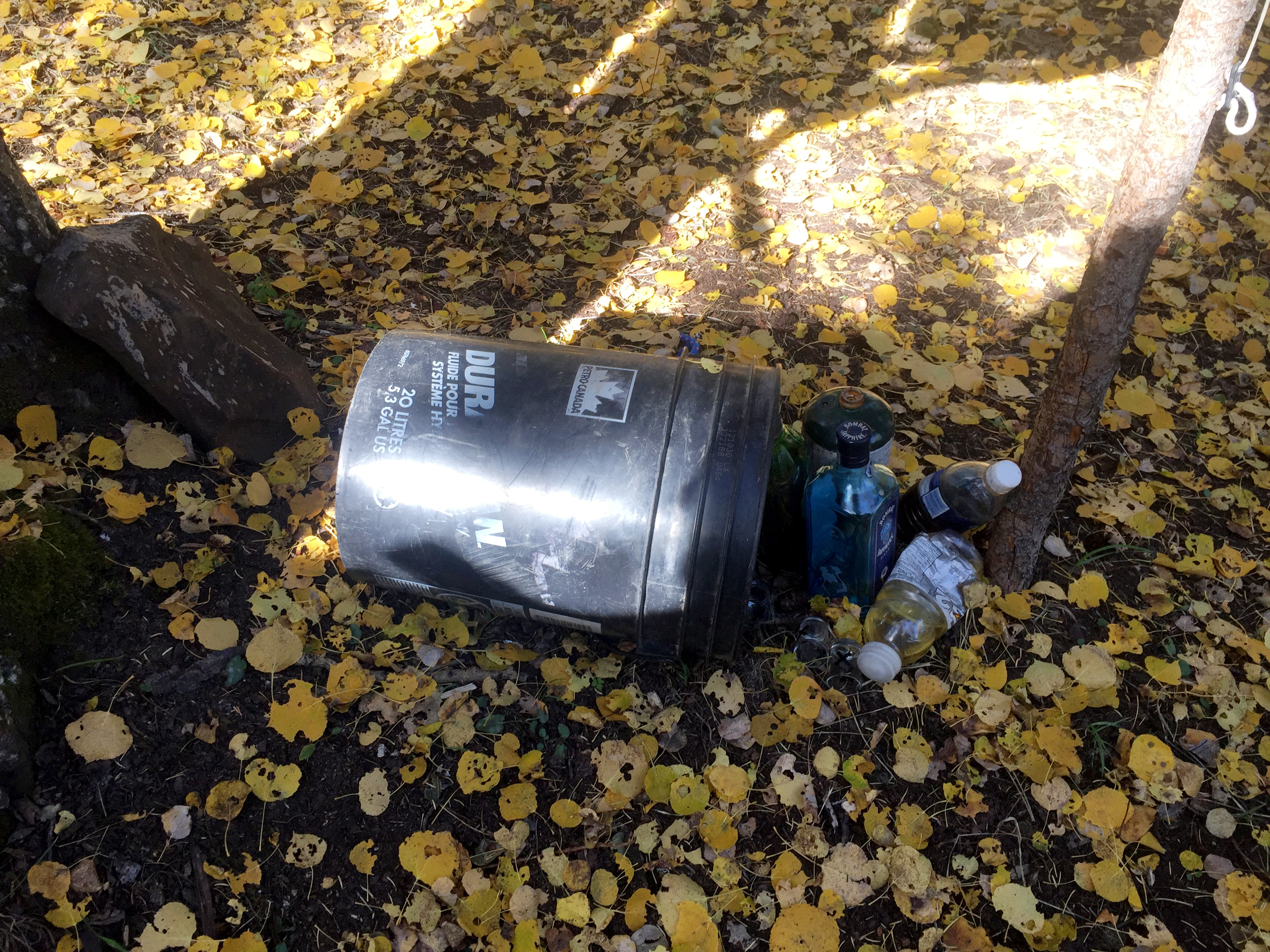 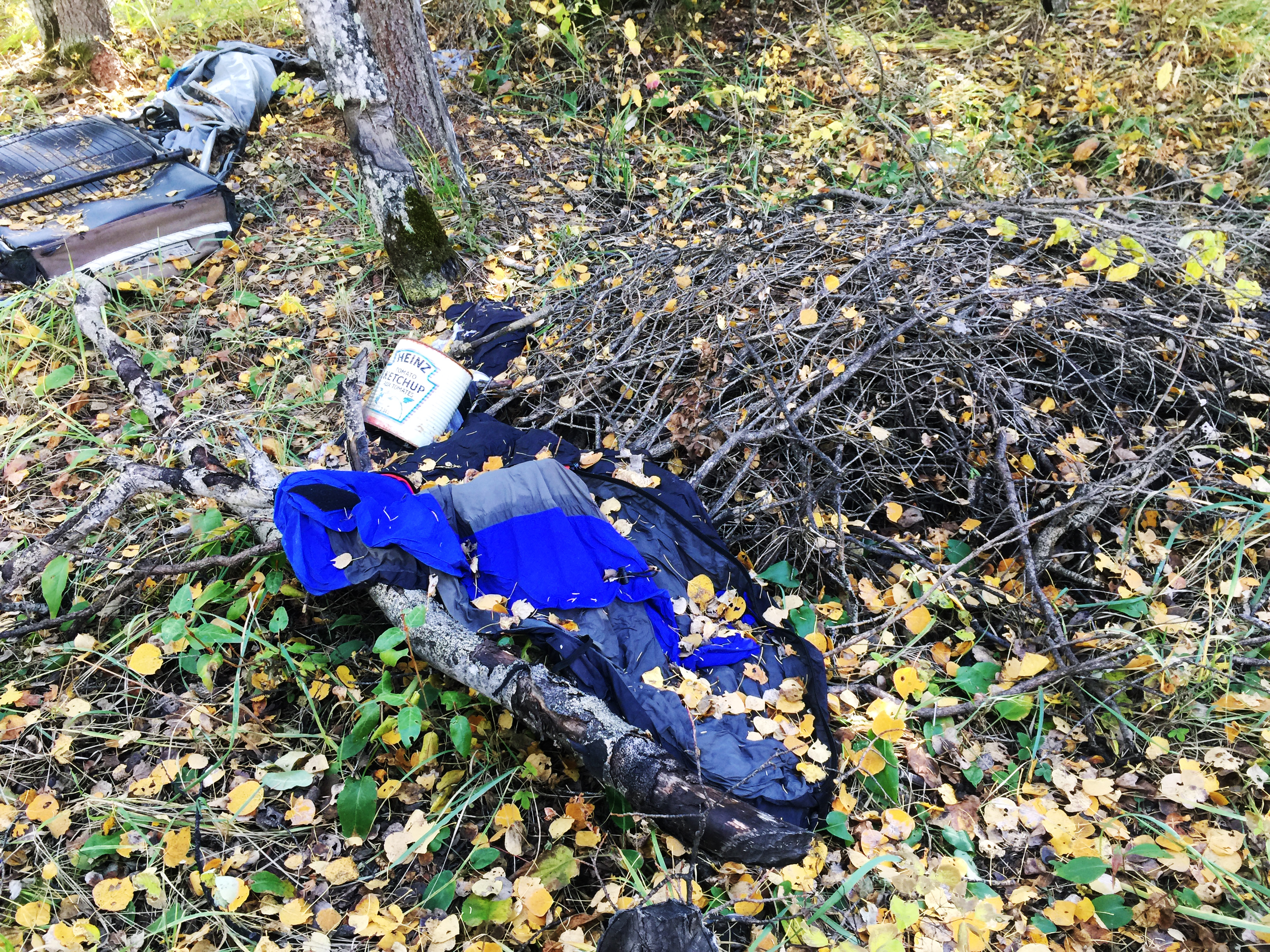 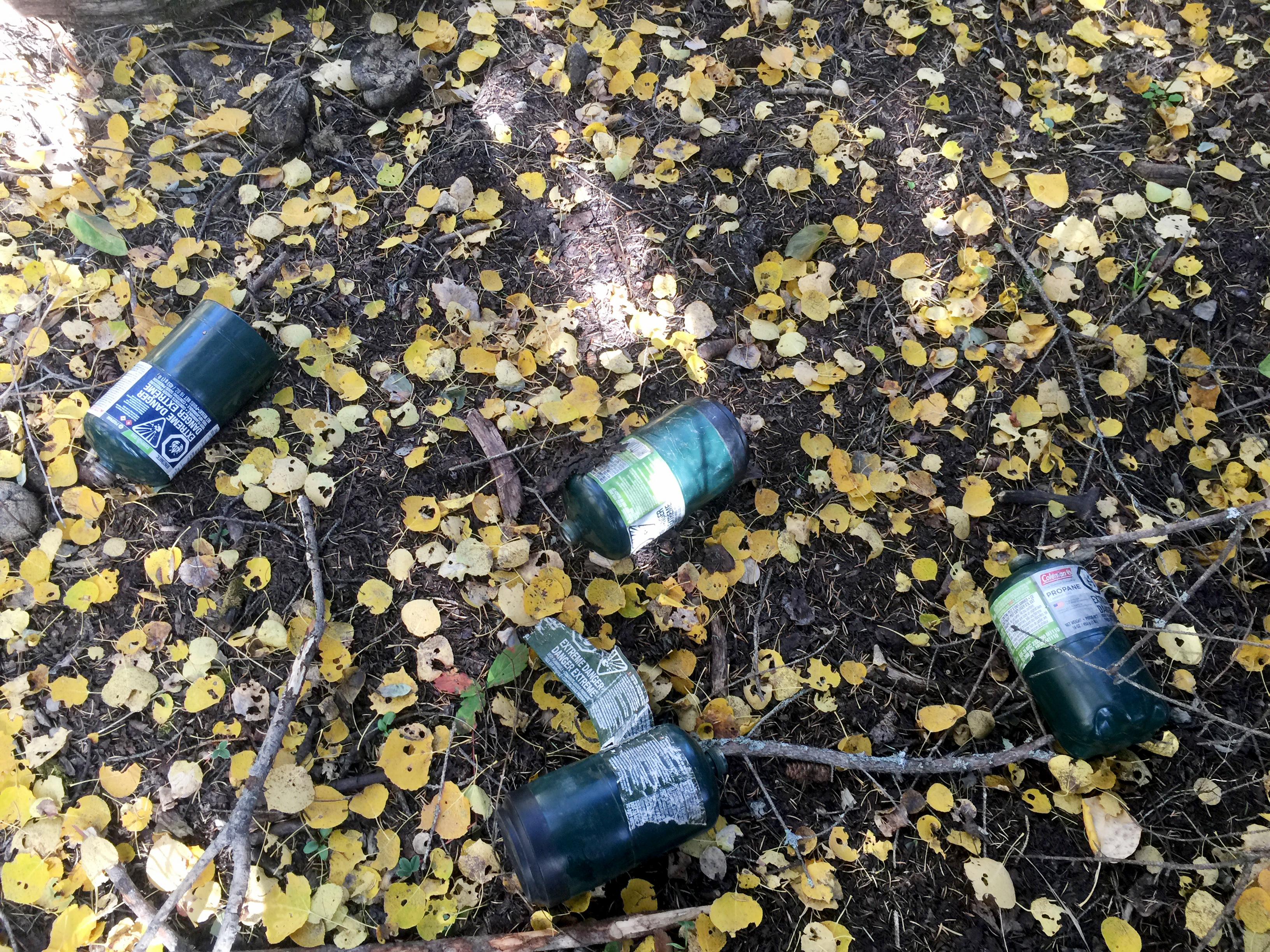 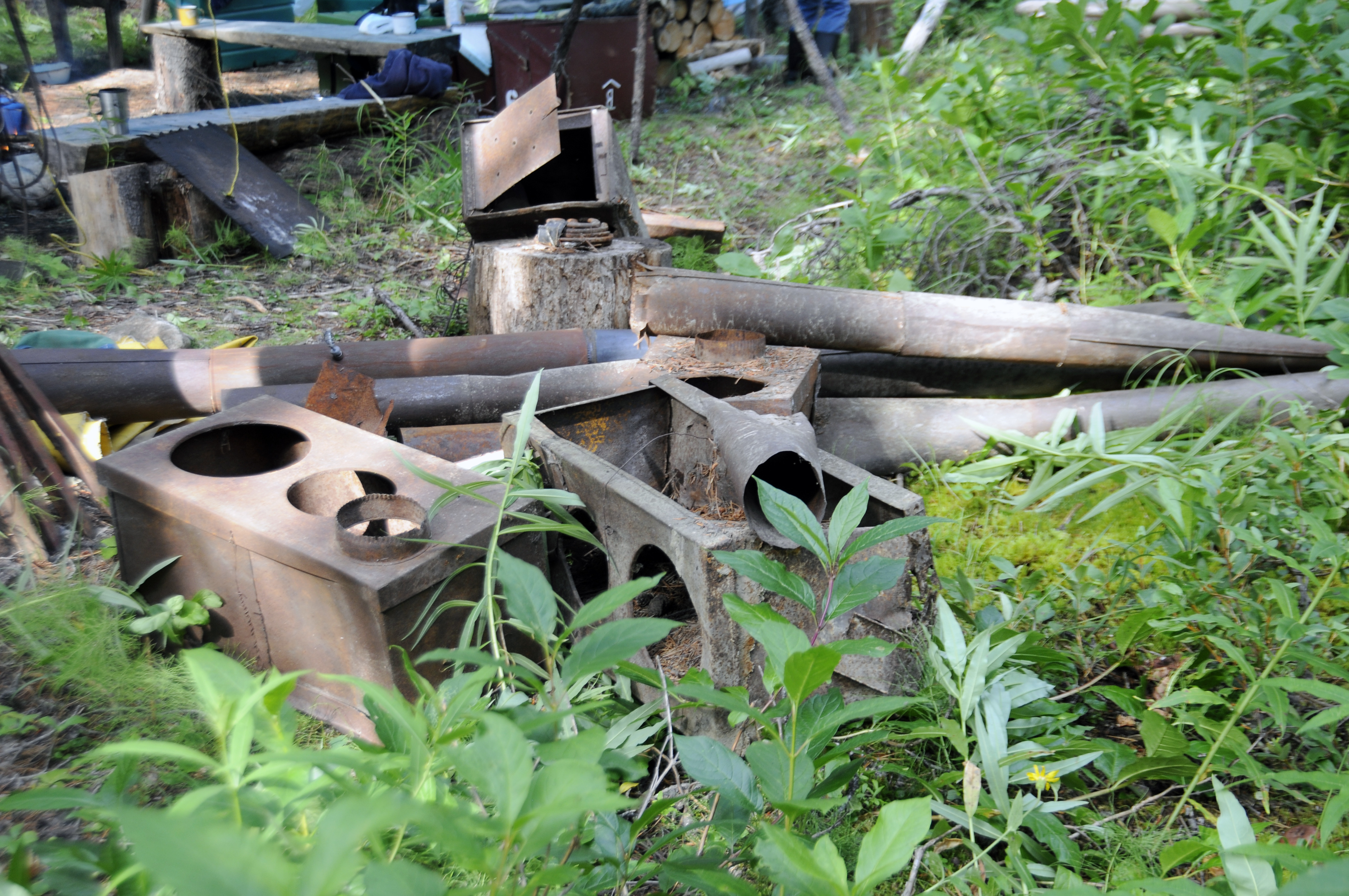 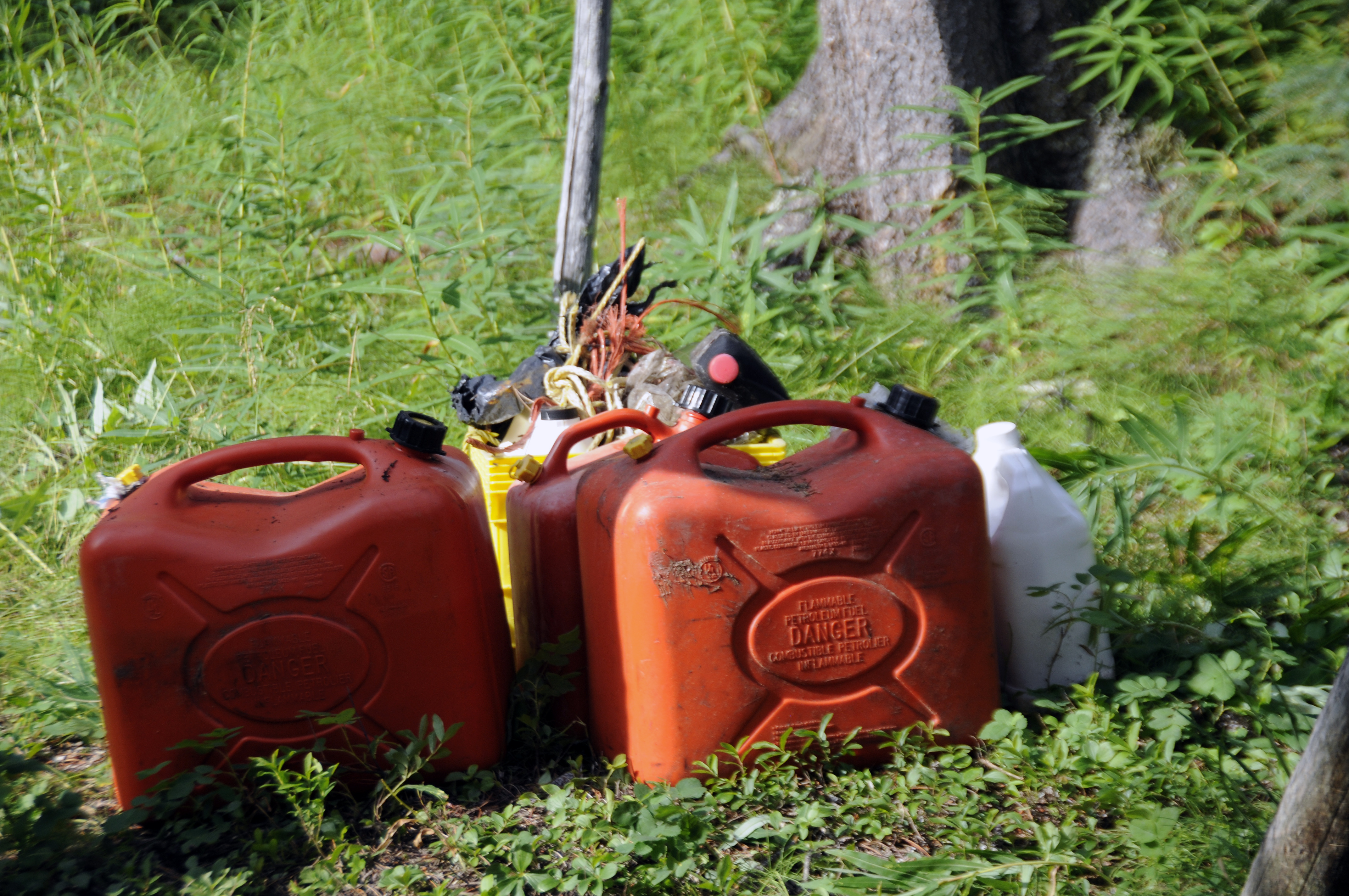 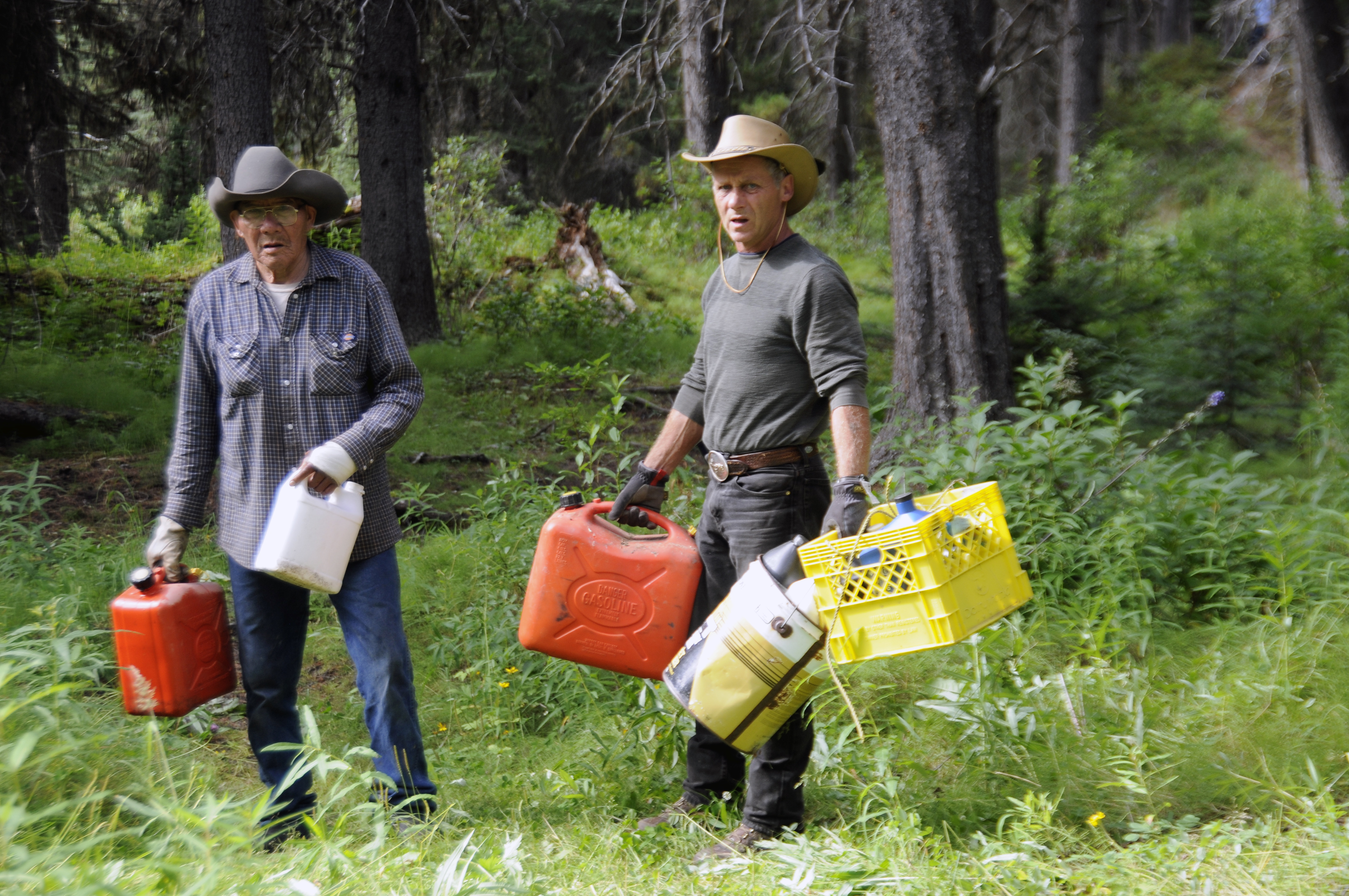 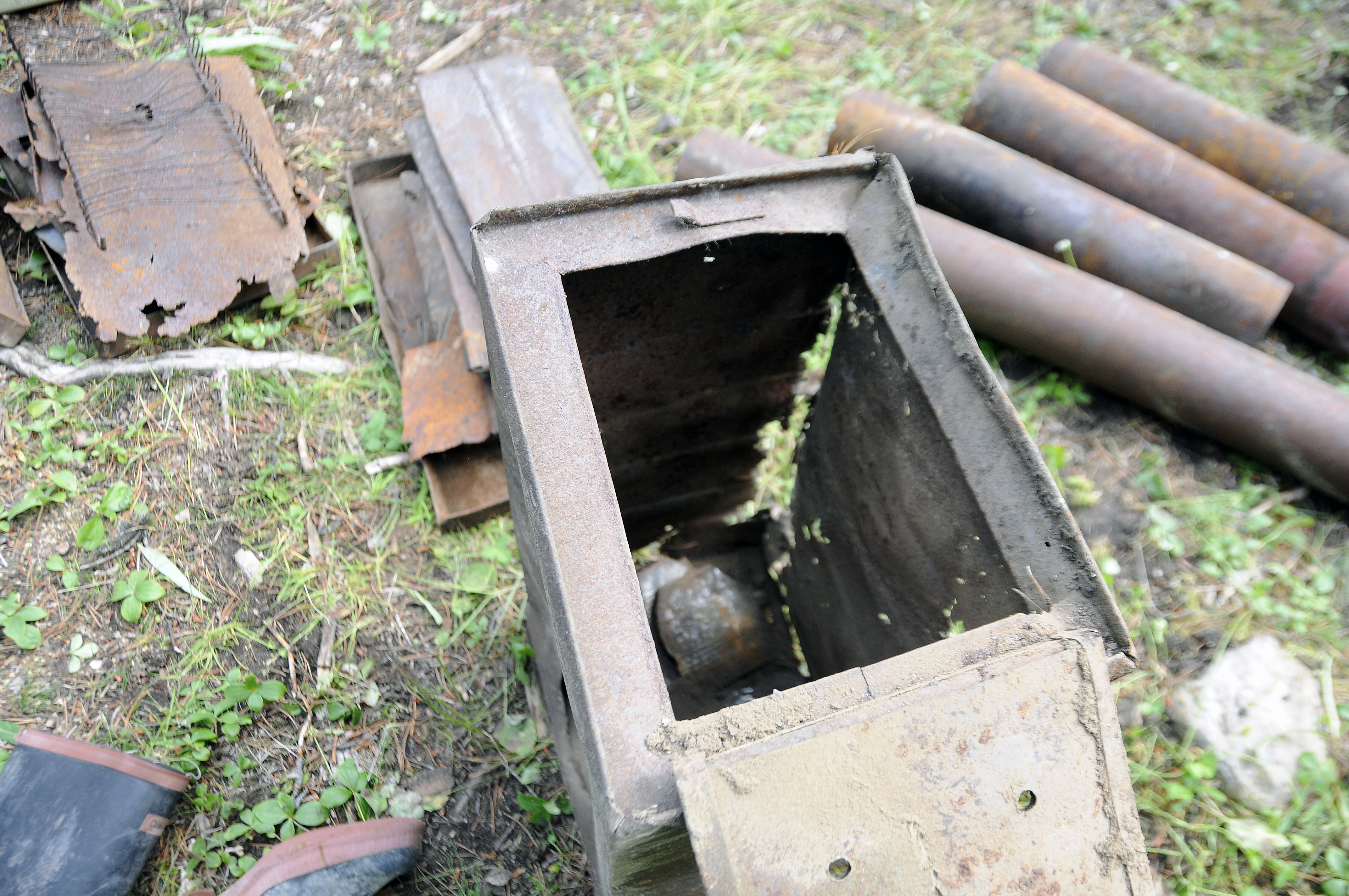 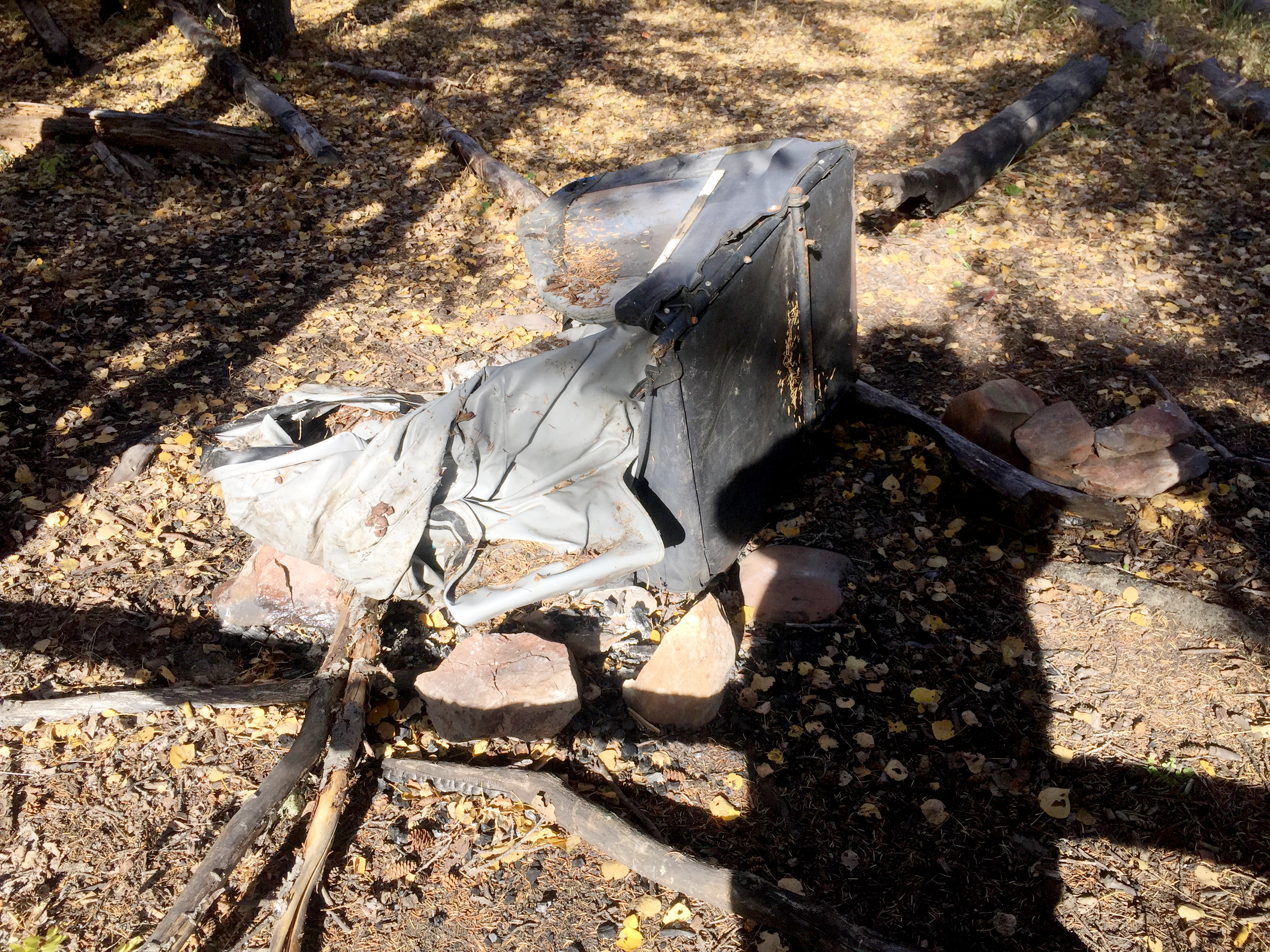 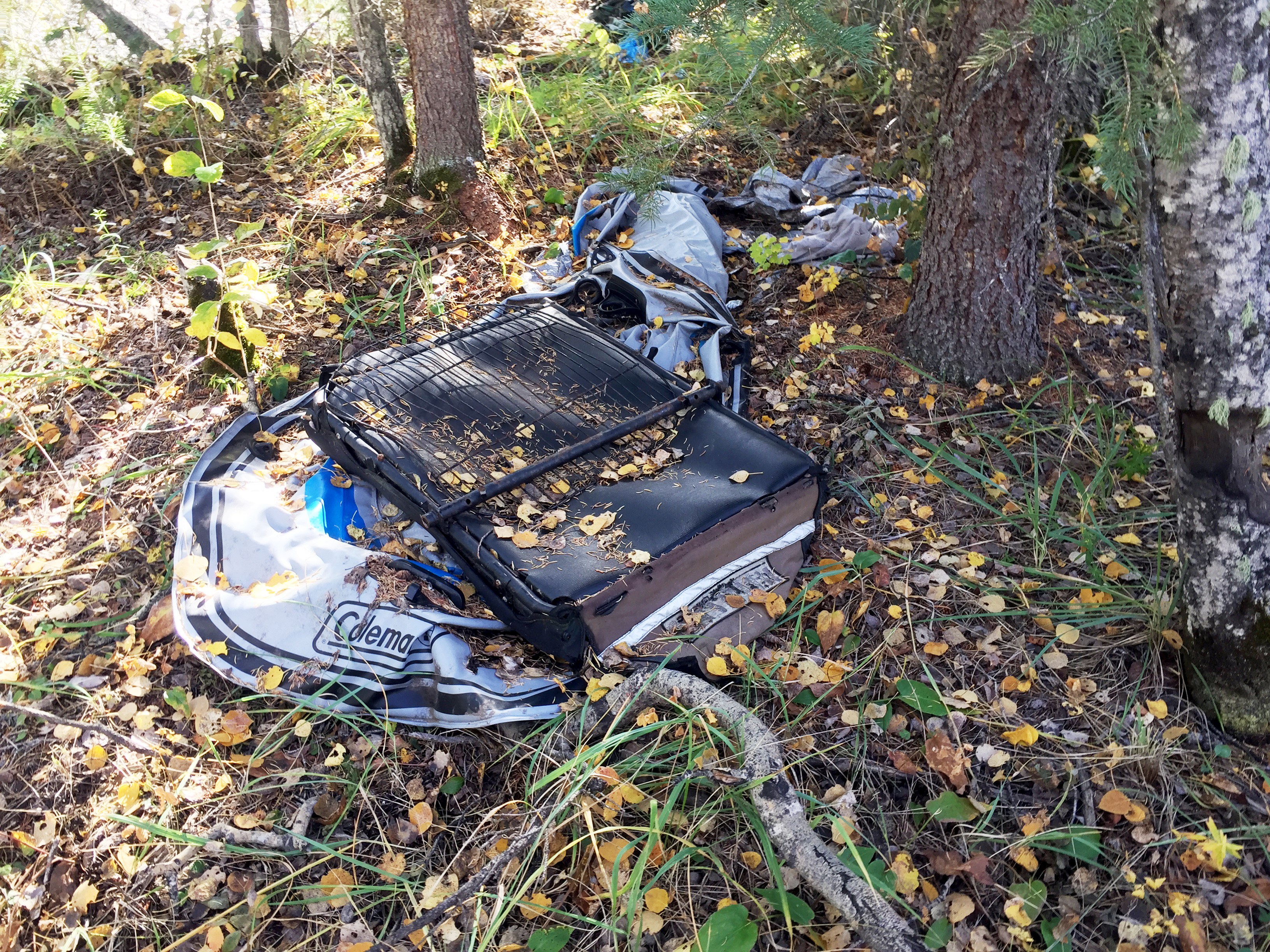 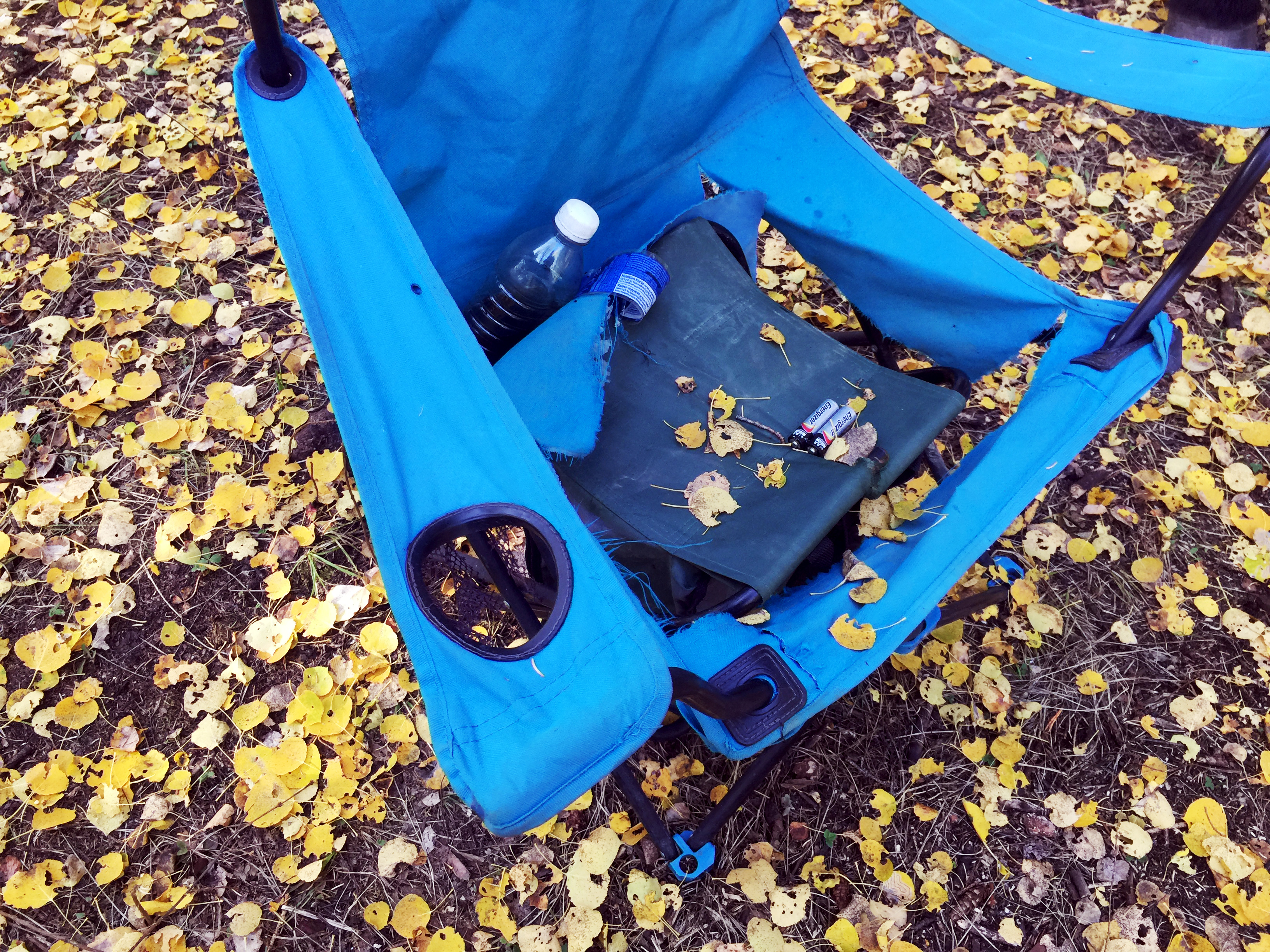